What is Changa? Understanding the DMT Blend and its Effects 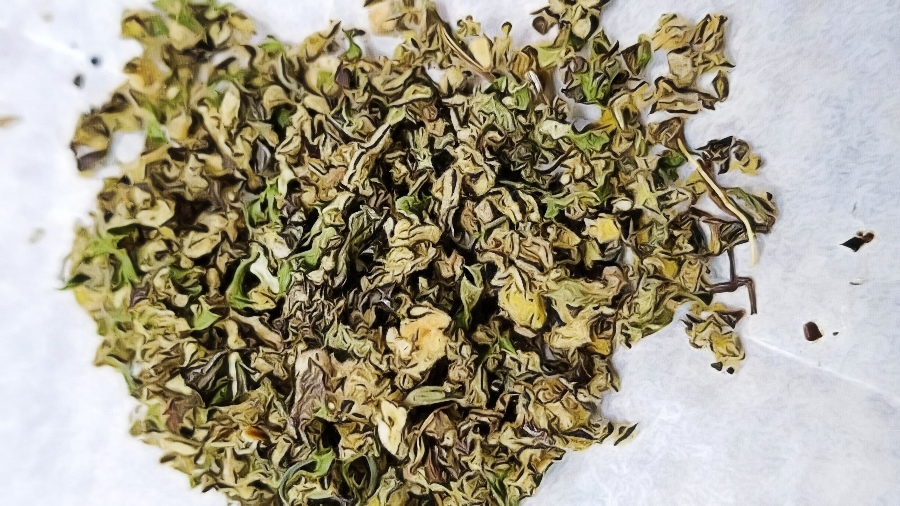 Everything That You Need to Know About Changa DMT

Many have made a habit out of using psychedelic drugs in order to undergo an experience of intense feelings or deep spirituality. Some find it as quite a break from normal life as some people‘s minds and bodies become more open to unorthodox thoughts that most humans fear, like death and anything that comes after it.

Despite the legality of the plants being used, almost every kind of N-dimethyltryptamine or DMT holds an illegal status in the United States. Granted, that doesn’t really stop some from trying it out and regularly consuming it in their day-to-day lives.

Ayahuasca is the traditional way of consuming DMT, but there’s a new technique out on the block. Changa is considered a more fresh and more modern blend that many people started using around the start of the 2000s.

If you want to learn more about Changa and what this DMT blend entails, continue reading.

Changa is a herbal blend of DMT. The first-ever record of a Changa blend was a mix of dried caapi vine that had been spiked with isolated DMT, rolled into a joint, and smoked later on. Other dried vegetable plants like parsley have also been directly mixed with DMT before, with the former being in either powder or crystal form.

At the end of the day, changa is just a hallucinogen tool for DMT. The use of this is categorized as recreational, but do keep in mind that any use is illegal in America and many other places across the world. Deemed as a Schedule 1 substance under the Controlled Substances Act, DMT doesn’t offer any medical value of any kind.

Discourse among the professionals in psychedelic sciences says otherwise, though. Many have found interesting links between the spiritual experiences and near-death experiences that people have had with these kinds of joints. However, that doesn’t change the fact that Changa DMT is certainly not legal.

How Is Changa Different?

There are two types of hallucinogen tools to experience DMT, and one of them is Ayahuasca. This is the closest thing that can be compared to Changa as they’re both different kinds of blends. Ayahuasca just happened to be a more popular and traditional way of consuming DMT, dating back to more than multiple centuries ago.

Changa and Ayahuasca are different in when it’s consumed and how. Ayahuasca is reserved for more traditional and spiritual ceremonies, drank from the cup as a drink mix. The brew consists of DMT and what’s known as the ayahuasca vine or banisteriopsis caapi vine. Amazonians would have created and sipped this blend during rites of passage and other similar events.

How Is Changa Consumed?

In contrast to Ayahuasca that allows a person to consume DMT while drinking, Changa lets a person have DMT through smoking. Changa DMT blends are normally mixed, rolled into a joint, and lit up by a person. Alternatively, the mix can also be put into a pipe or a bong, but it’s still consumed through smoking.

Those who consume changa are advised to go slow when taking the DMT in and to buy a real blend. Too many deep puffs and having a fake or toxic mix could result in quite the hit. It can be extremely overwhelming to go through the numerous side effects rather than just going through that psychedelic state of mind that may describe.

What Are the Side Effects of Changa?

The general effects of smoking changa are visual and auditory hallucinations, though many also note hypersensitivity as another effect. Some imagine that they’re in an alternate reality or the spirit world, with many specifically undergoing near-death experiences. Here are several of the side effects that accommodate changa DMT use:

What Are the Further Risks of Changa?

Once again, Changa is considered illegal in the US. It doesn’t offer any medical value, and there are also added risks that accompany the initial and regular use of joints that contain this DMT blend. For one, smoking changa can cause serotonin syndrome, with your body being unable to distinguish and handle the amount. Here are some of the symptoms that come with that risk:

How Long Do Changa’s Effects Last?

How long Changa’s effects last can depend on a variety of factors, such as how frequently a person smokes and how much they smoke. Generally, it should take up to just 15 minutes, but the effects can extend for almost an entire hour.

Changa’s effects are considerably shorter than Ayahuasca’s effects, which are usually around 6 hours at most. Keep in mind that most of the mental side effects and risks of smoking changa usually linger even after the DMT afterglow that a person experiences.

Changa can be quite difficult to quit as some people may form an addiction to the psychedelic experience. However, take into consideration that DMT and dealing with anything illegal can be terrible for your health and mental state. Don’t hesitate to seek out help.