How Long Does Valium Stay in Your System? Timeline and Half Life 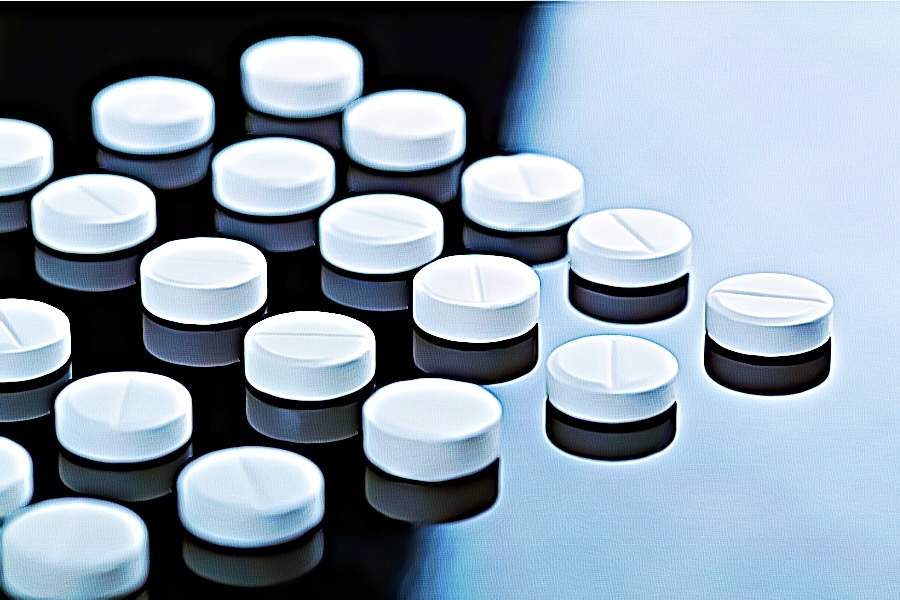 Valium is a fast-acting and long-lasting benzodiazepine used as a sedative before surgery. This drug is also prescribed as a treatment for anxiety disorders, restless leg syndrome, insomnia, seizures, and symptoms of muscle spasm and alcohol withdrawal.

How Long Does Valium Last

Primarily, benzodiazepines such as Valium were developed to replace more dangerous and addictive barbiturates. But despite their improved safety profile, chronic use of these substances, especially for addiction-prone individuals, may lead to the development of physical dependence and abuse—even when you take them exactly as prescribed. In fact, they are subject to Schedule IV control under the Controlled Substances Act of 1970.

If you are predisposed to substance abuse, you have to be under careful surveillance when taking Valium. Otherwise, when you become physically dependent on it, you may experience withdrawal symptoms or rebound phenomena once your treatment gets discontinued. This is especially true if you are undergoing long-term therapy.

Valium can have potentially dangerous results when it interacts with other substances and medications. This is why you should know how long it stays in your body and its effects last to help minimize the risk of negative side effects and accidental overdose.

If you have stopped using Valium and are wondering how long it will stay in your system, it’s important to consider its half-time, or the amount of time it takes for its half dose to get eliminated from your body. Valium has a half-life of approximately 48 hours.﻿ Based on the half-life, it will take around 9-10 days for your body to completely get rid of the drug.

Since Valium is processed by your body, it is broken down into other substances called metabolites. It’s crucial to consider them since they influence the length of the drug stays in your system. Oftentimes, they are detectable for much longer than the drug itself.

How Long Does Valium Stay in Your System

Valium accumulates when you take multiple doses over some time, and this can slightly lengthen its total half-life. The detection time from your last consumption to total elimination from your system can vary, and tests that look for metabolites of the substance differ from one person to another.

Some factors that can affect the length of time it takes for Valium to be flushed out of your body are your weight, age, body fat content, the health of your kidney and liver, metabolism rate, your method of ingestion, and other drugs and substances in your system. It can be challenging to know for sure the duration at which traces of the drug will remain in your system.

The metabolites associated with Valium can be detected in your body in various ways. If you are going to be tested for this drug, you must provide samples of your urine, saliva, blood or hair follicles.

A urine drug screening test can detect Valium in your urine for 1 to 6 weeks after you used the drug. It takes a long period for the substance to move through your body, and it is primarily flushed out in your urine. If you have been abusing it, then it is more likely to get detected in your urine for a long time.

A hair follicle drug test—the least common and least reliable method—can detect Valium for up to 90 days. Keep in mind that some metabolites of drugs are stored within your hair shaft. A hair sample can be used to detect episodes of drug addiction and abuse that happened weeks or even months ago.

If you are undergoing a blood test, Valium can be detectable in your blood for 6 to 48 hours after using the substance. This test is used less frequently than other test methods due to its shorter detection window and more invasive nature, but it is usually performed to confirm an unexpected positive urine test result.

An oral fluid test is one of the least intrusive tests available that involves a sample of saliva, and it is usually used as an alternative to urine testing. Valium can be detected in the saliva for 1 to 10 days after it’s taken.

Valium’s side effects can include dry mouth or hypersalivation. This may dilute the amount of detectable substance in your saliva or impact the ability to collect an adequate sample, which makes the oral fluid test a less ideal option compared to other methods.

Is It Possible to Have a False-Positive Test Result?

Some medications may cross-react, which can produce a false-positive test result. For instance, there are reports that the prescription non-steroidal anti-inflammatory drug Daypro (oxaprozin) and the antidepressant medication Zoloft (sertraline) caused false-positive urine screens for benzodiazepines like Valium.

To prevent a false-positive result, make sure to disclose all over-the-counter and prescription medications you are taking to the lab. This will help the clinicians to accurately interpret your drug screen results.

Both Valium and Xanax are benzodiazepines that can be used to treat anxiety and work similarly, but Valium is a brand name for diazepam, while Xanax is a brand name for alprazolam. You can expect to see their effects within half to one hour after ingestion.

Valium and Xanax have structural variations that affect your body differently. While the difference is minimal between both drugs, Valium may be absorbed by your body slightly faster than Xanax.

Xanax’s effects generally last up to five hours. The drug has a half-life of 11 hours and is reported to have more severe withdrawal effects on discontinuation.

On the other hand, Valium is more likely to cause drowsiness. It has a half-life of 20-70 hours with effects lasting approximately four hours. Duration of effect is longer if you are an alcoholic, obese, or have a concurrent liver or kidney disease.

What Happens When You Get Physically Dependent on Valium?

Valium is a benzodiazepine that works as a depressant on the central nervous system (CNS). It is prescribed by medical care providers to treat anxiety, muscle spasms, and seizures. However, it is also a strong psychoactive drug that affects your mood and performance.

The effects of Valium are similar to those felt with alcohol consumption. Users often experience sleepiness, confusion, lowered inhibition, excitement, sedation, and memory loss when they consume this drug. Because it has calming and sedating effects, some are tempted to misuse and abuse it and consume it for recreational purposes.

When you are dealing with Valium addiction and dependence, feel free to explore our website. We aim to become your go-to directory for addiction treatment centers, and we can help you look for the right facility for your successful addiction recovery.

Valium produces pleasant effects that can make it easy for you to misuse it, even when you consume it exactly as prescribed by your doctor. To prevent drug abuse or have a better chance of having a successful recovery, keep in mind all the information in this guide and use our directory for drug rehabs like ours to look for the right treatment center for you.

PrevPreviousWhat are the 5 Stages of Addiction? Learn Each Stage & Know the Signs
NextHow Long Does Methocarbamol Stay in Your System? Dosage and EffectsNext
Menu
Copyright 2022 © American Drug Rehabs. All Rights Reserved.