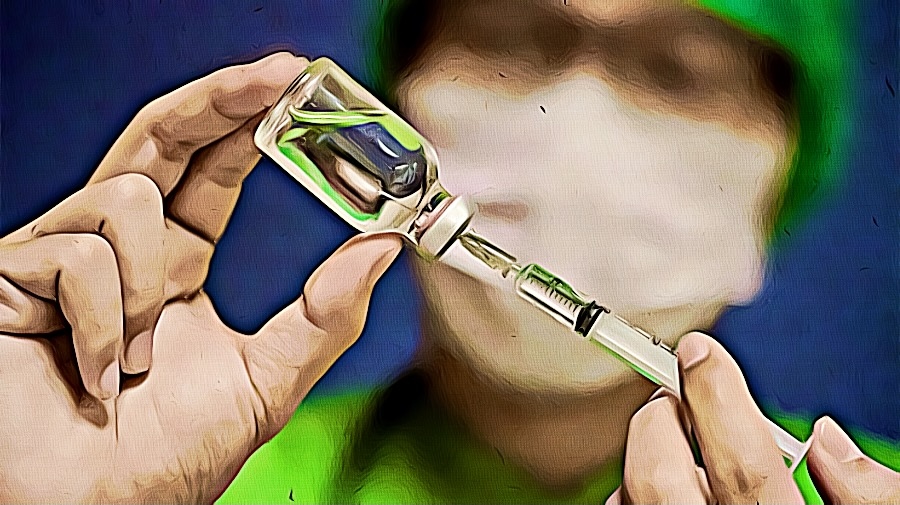 Addiction to drugs is different to overcome without professional help. The chemical changes in the brain make it challenging for a person to control their impulses. The drug can also impair their cognition, which may affect their decisions about their health.

Ketamine high may vary, some experience hallucinations, which are dangerous to people they live with. Others feel detached from their surroundings, where they feel unproductive. One drug that is difficult to stop consuming is ketamine.

Ketamine is a drug used for animals that many people misuse for recreational purposes. Though it may have seen use in the treatment of depression and other mental disorders, more research is needed to explore its effects and benefits.

There are various signs of addiction. These can be the failure to do normal activities, spending excessive amounts of money on ketamine, tolerance, and obsession for the next hit.

If you know anyone who suffers from ketamine addiction, refer them to a professional. Professionals can plan a treatment for them to stabilize the chemical imbalance in the brain. To understand addiction, read the guide below.

Ketamine, also known as Special K, Kit Kat, cat valium, Dorothy, or Vitamin K, is used on animals. However, it is misused as a recreational drug, despite its classification as a hallucinogen. Overuse can cause unpredictable results.

It is also a dissociative anesthetic because of its sedative effects. A person who takes ketamine may experience an out-of-body experience wherein the user feels detached from the environment.  A person’s perception of sight and sound is distorted, which is dangerous. ‘

Persons who overdosed reported feeling as if having a “near-death experience.” Other users experienced a “state of utter bliss.” Additionally, overuse leads to psychological dependence. After a few hits, the user develops a tolerance to the drug to take in a higher dosage.

Ketamine is also used in medical settings. The drug is used to sedate children who experienced adverse reactions to other anesthetic medications. They also use the drug to treat radiation or burn therapy.

Ketamine (sold under the brand name Ketalar) is under the category of schedule III controlled substances. It is the same category for codeine and anabolic steroids. When people take drugs under schedule III, there is a high chance it can lead to physical dependence.

Since it is easily absorbed by the body, a user needs to increase the quantities whenever they take them. As they keep increasing the quantities, the chances of overdose become higher. It is considered illegal to use ketamine without a doctor’s prescription.

The sad reality about ketamine is that it is easily snorted or dissolved in water to be used as a date rape drug. The drug is odorless and colorless, making it difficult for potential victims to detect the drug.

What Are the Side Effects of Ketamine?

Ketamine can be an unpredictable drug that results in unpredictable effects on the user. Even a small dose, when mixed with other drugs or alcohol, can cause an overdose. Many cases of overdose occur when users attempt to reach the “K-hole,” an out-of-body experience that involves feeling completely detached from the surroundings.

Ketamine is also a tranquilizer that can cause loss of mobility. It is extremely dangerous because users might not be able to ask for help when needed. A common cause of death is among those who overdose is respiratory failure.

Other side effects of are paranoia, hallucinations, depression, increased heart rate, high blood pressure, respiratory problems, muscle rigidity, and long-term cognitive difficulties. The physical side effects of ketamine are stumbling, muscle weakness, and loss of coordination.

Ketamine was introduced to the public in the early to mid-1980s. During this period, it became a popular drug for raves, clubs, and parties. It has grown ever since and was given the Schedule III classification in 1999.

Today, many people use the drug to achieve a dream-like state whenever they party. According to the National Survey on Drug Use and Health, the highest rate of use is among the 18-25 age group at 0.2 percent, with the average rate of use among anyone 12 or older at 0.1 percent. The drug is very popular in the party scene because it can give you a high that can last for an hour without incapacitating you.

Ketamine may also be used by people self-medicating for depression or those in a delicate state. The drug can alleviate the symptoms by putting the user in a trance-like state where fear and problems are forgotten for a few hours. Due to the effects of it, many healthcare professionals are studying the drug for the treatment of deep depression and suicidal urges.

A patient can walk into a hospital and be given a dose of ketamine to remove the state of depression and despair. Once the person is feeling better, the cause of their feelings are addressed, and they are given an outpatient program of therapy, long-term medication options, and other treatments to help them. However, this treatment still requires more testing to officially become a treatment for depression.

The amount of ketamine that is dangerous actually depends on each individual’s body mass. People who ingest it have no way of knowing how much they took because they may form a tolerance to the drug. People who are also in the party scene may overdose since it is dangerous in tandem with other drugs and alcohol.

The signs of overdose include frightening hallucinations, seizures, paralysis, coma, nausea, unconsciousness, vomiting, and violent behavior. A person who experiences vomiting and loss of motor function can be at the risk of choking on their own vomit. If you see someone who has taken ketamine and become unconscious, roll them on their side and contact emergency medical services.

Ketamine is a drug against which the body can build tolerance, resulting in higher doses during intake, and, eventually, addiction. To know if a user is addicted, here is a list of signs to look out for:

They feel a sensation of “ket cramps,” or pain while urinating due to the abrasive nature of the chemicals passing through their kidneys and urinary tract. Sadly, the drug can destroy the bladder in just a few months of use. They also experience problems with relationships and ignore any responsibilities.

Ketamine is a dangerous drug. Its effects can ruin a person’s life. A person using ketamine can have a hard time opening up to their family about their situation. In such cases, a skilled interventionist can help by guiding an effective intervention.

PrevPreviousWhat is Changa? Understanding the DMT Blend and its Effects
NextLorazepam Half Life: How Long Does Ativan Last?Next
Menu
Copyright 2023 © American Drug Rehabs. All Rights Reserved.