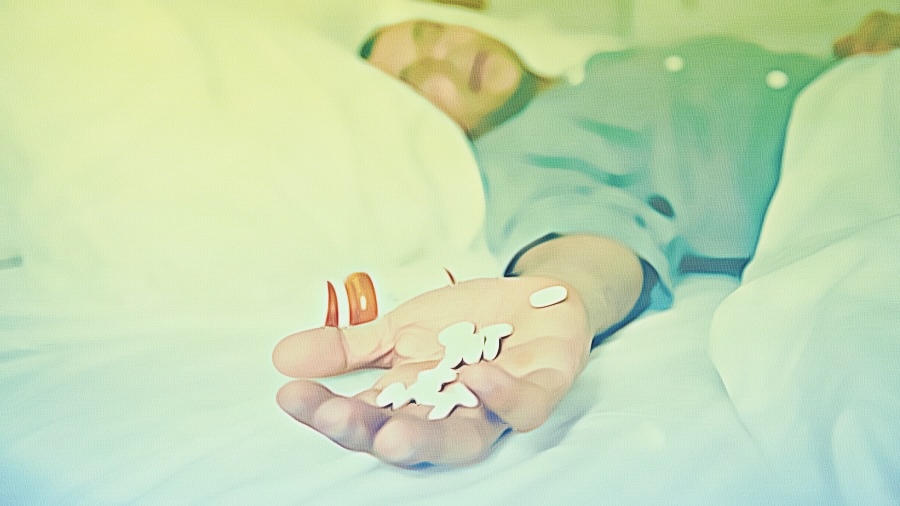 Getting a good night’s sleep has always been one of the most rewarding things you can expect in your everyday life. People take sleep for granted most of the time, especially if they need to do something urgent that needs their immediate attention. While some people pull all-nighters deliberately all the time, there are some who don’t exactly have any choice about it. We’re talking about individuals who are having some difficulty sleeping through the night. This could happen for any number of reasons and sometimes may require some medical solution like sleeping pills. While highly effective when used correctly, many sleeping pills pose a serious risk for abuse and addiction.

What Are Sleeping Pills?

Sleep is incredibly important to one’s health. Having a lack of sleep for long periods of time can have an adverse effect on your physical and mental health, leading to more serious conditions. If you’re suffering from a sleeping disorder, a doctor will most probably prescribe a sleep aid to help you ease into sleep mode easily.

How Do Sleeping Pills Work?

Occasional sleepless nights are quite normal, and everyone has had their fair share of it. However, if you regularly find yourself tossing and turning in bed, unable to fall asleep, then taking sleep medication might be a good solution for you. Sleeping pills refer to a broad range of medications that help induce a relaxed state in the brain, helping patients under medication to finally drift off to sleep. These medications work to suppress the central nervous system and reduce the activity of certain neurotransmitters that may be keeping a person awake. While sleeping pills come in different types, they can be classified into three different categories:

In some cases, doctors will prescribe drugs for the treatment of insomnia. These medications all have the same goal: to help you fall asleep or maintain your sleepy state. Some common medicines used to treat insomnia include:

A sleeping pill overdose is more likely to occur when other substances are present. Whether OTC or prescription, it is possible to intentionally overdose, or worse, it can lead to drug addiction. As most sleeping pills have sedative effects, mixing them with other medication that has a similar effect can produce harmful results on the body. Going beyond the recommended dosage by mixing sedatives with other sedatives presents a dangerous risk for anyone with the possibility of overdose, coma, and death.

Signs of an Overdose

Unfortunately, a lot of people don’t realize when they are experiencing an overdose due to substance abuse. This is especially true with sleeping pills since users are sedated, making it hard to see the signs of overdose. Some notable sleeping pill overdose symptoms are as follows:

Mixing Other Substances with Sleeping Pills

Mixing substances, also known as polysubstance abuse, is even more dangerous as it heightens the effects that drugs have on one another. For example, the use of alcohol in conjunction with sleep medication is never recommended. While alcohol is widely used and socially accepted, few realize the dangers it presents when mixed with other substances. Possible side effects of sedatives include slowed breathing, lowered heart rate, and impaired cognitive function.

In addition to the risk of overdose, sleeping pill abuse can lead to addiction and physical dependence. Someone who is addicted to sleeping pills will more likely experience intense drug cravings, be unable to sleep without taking a pill, and lie to people close to them about their drug use. As with any other form of drug addiction, people will experience withdrawal symptoms if they attempt to stop taking the drug abruptly: