Uppers and Downers: Differences between Stimulants and Depressants 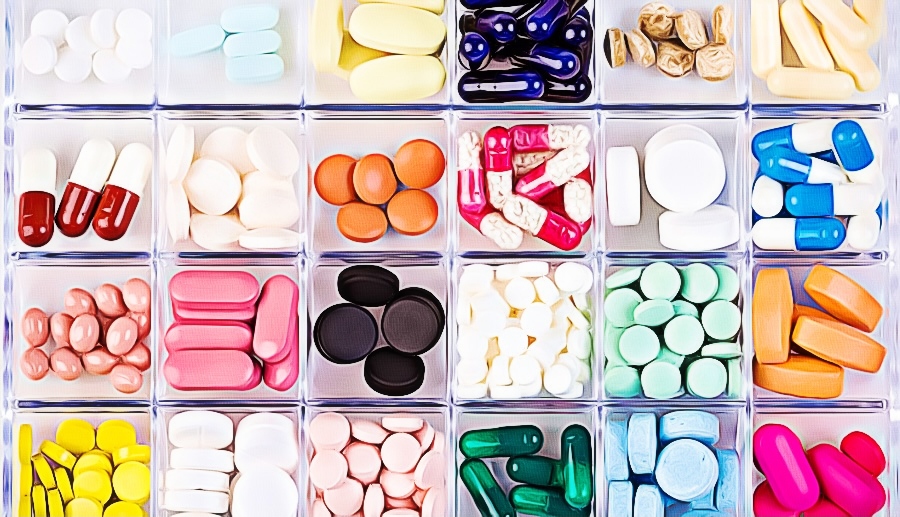 There are a few things you should know when trying to determine addictive substances, particularly drugs. You will find numerous names for drugs, including their street names, brand names, and generic names.

The effects of various drugs on the central nervous system are categorized informally into “uppers” and “downers.” While “downers” are categorized as depressants, “uppers” are what are known as stimulants. These two colloquial phrases cover a variety of substances, some of which are legal and others are not.

Uppers and downers have different bodily impacts, as their opposite names suggest. However, both are also highly addictive and hazardous substances.

Combining them can be disastrous, but so can taking many medications that have the same effect at once.

These two main categories of illicit substances are arguably the most fundamental. Although the physical and emotional effects of uppers, downers, and the chemicals that fit into these categories vary, there are certain similarities.

In order to produce the intended effects, both uppers and downers work with the central nervous system, either stimulating it or repressing it. Both types of drugs weaken one’s judgment and capacity for responsible self-governance.

The sections below explore uppers and downers, the precise meanings behind their names, and the dangers of mixing the two drug types.

Stimulants, a class of medicines that elevate emotions of self-confidence or sexual prowess as well as energy, alertness, and mood, are referred to as “uppers” in colloquial language. Stimulants function by accelerating the transmission and reception of messages between the brain and the central nervous system.

The energizing high that uppers provide is the outcome of a procedure that places great stress on the body. Uppers dangerously boost respiratory and cardiovascular systems to the point that they may overpower the body.

If you’ve ever had an adrenaline rush, you probably experienced post-rush trembling, weakness, or dizziness. This is comparable to what users of stimulant drugs go through after the effects wear off.

Users seek out additional stimulants to prevent what is described as a “crash” when feelings of weariness and despair start to set in.

The drug class known as “uppers” is distinguished by its energizing effects on the mind and body. They offer momentary spikes in energy, mood, and alertness. Sadly, as the drug’s effects subside, one is left feeling worn out and dejected. Apathy and a sense of alienation are other possible emotions.

Some people use uppers repeatedly to preserve the feeling because the collapse that follows such an amazing high makes them feel that way. Unfortunately, this can result in physical dependence and addiction.

That’s due to the way stimulants like uppers work, which can unintentionally force the body to naturally create less of these substances by flooding the central nervous system with biochemicals like dopamine and noradrenaline at extremely high levels.

These emotions of apathy, despair, and alienation lead to the urge to continue using stimulant medications to feel normal. They are also brought on by the decrease in the natural production of critical neurotransmitters.

Focus and attention can be enhanced by using legal stimulants like coffee or ADHD meds. But if you consume too much, the overstimulation adverse effect is likely to cause cardiac distress, including high blood pressure, irregular pulse, heart failure, or a stroke.

With the usage of illegal stimulants, which are very potent and have no safe levels of use, such an incident is even more likely to occur.

The greatest method to reclaim a sense of normalcy is to cease using stimulant medicines, despite the fact that this may seem counter-intuitive.

You can lessen the symptoms of sadness and apathy without experiencing the negative side effects of these medications by giving your body time to heal and restore a regular rhythm in the biochemical processes linked to dopamine and noradrenaline.

Other Names for Uppers

Knowing the monikers for different uppers is one of the most important ways to know what you or a loved one is taking. The names of amphetamines like Adderall and Ritalin can include speed, jelly beans, or addys. Crank, ice, or bump are common names for meth. Coke, dust, snow, blow, and white are all names for cocaine.

Downers are at the other extreme of the medication side effect spectrum. This slang term refers to drugs that slow down the transmission of signals between the brain and central nervous system, which have a sedative effect.

They often greatly reduce pain perception and induce drowsiness or relaxation in the user. Downers reduce attentiveness and focus and are the opposites of uppers.

Legal sedatives are useful for treating insomnia, epilepsy, and anxiety but can be harmful if misused. Narcotics, which are illegal sedatives, are infamous for being highly addicting and are never safe to misuse at any level.

Depressants lower respiration and heart rate, among other central nervous system processes. A coma may follow from this as well as dangerously low oxygen levels in the body. The primary danger of downer abuse is oxygen deprivation. Overdose and death are potential results when an excessive amount is consumed.

Downers, so named due to their suppressing properties, can really be further broken down into the two groups of opiates and sedative-hypnotics. These two sub-categories are very diverse, even though they both influence normal biological functions.

Pharmaceuticals in the opiate class include heroin, morphine, fentanyl, and other potent painkillers. By regulating dopamine levels, they work similarly to uppers to produce sensations of pleasure and relaxation.

Opiate pain drugs are strictly regulated and typically reserved for patients with severe pain such as late-stage cancer patients, persons with pain disorders, and those who have just undergone surgery. This is due to their extremely addictive nature and high risk of overdose.

Opiate painkillers are unfortunately frequently abused, particularly by teenagers and young adults who obtain the pills from family medicine cabinets or the black market. A significant number of the yearly overdose deaths in the U.S. are caused by this kind of depressant.

Alcohol and muscle relaxants are also referred to as depressants.

Sedative-hypnotics, as their name suggests, cause sleepiness and euphoric floating experiences. They can also impair speech and movement.

Sedative-hypnotic downers can be extremely hazardous or fatal if misused or abused because they can affect the performance of several organs and bodily processes, including breathing and circulation.

These medications are typically used under tight doctor supervision and prescription for particular medical disorders, yet they can get into the wrong hands, much like opiates.

Sedative-hypnotics are also highly addictive, and the withdrawal process can be quite taxing on the body; it is advisable to seek medical care at a detox facility.

Other Names for Downers

Similar to uppers, understanding the slang terms for downers is really helpful. Blues, candy, or z bars are some of the nicknames for benzodiazepines like Xanax. Blues or bluebirds are other names for barbiturates.

People erroneously think that the effects of one kind of medicine will negate those of the other. They frequently do this to even out unintentional drug abuse of one kind. In contrast, most people keep using the same kind of drug to delay the onset of the comedown from their high or simply to control their mental state.

Such activities can have devastating physiological and neurological effects.

There’s a greater chance of overdosing when combining different drug types. Depressants’ effects are concealed by stimulants, greatly increasing the likelihood that a person may take too much of a drug or underestimate how much their body can tolerate.

Your body retains the medications longer. An often-ignored component of the central nervous system, the digestive tract is disrupted by both uppers and downers, which can decrease metabolism.

In turn, the body’s ability to metabolize medications decreases as well. This raises the possibility of either chemical accumulating hazardous levels.

Combining uppers and downers will also exert a lot of physical pressure on your body, which may be too much for your heart to handle. This is but one instance of the issues your body may encounter and increases the risk of irregular heartbeat and heart failure.

Sometimes people combine uppers and downers without realizing the risks. Many folks will switch from a stimulant high to a depressive low or vice versa.

They might also be looking for a specific high such as the one provided by a cocaine and heroin speedball. However, combining opiates like heroin with cocaine, amphetamine, or methamphetamine is exceedingly dangerous.

Dangerous drug interactions can also occur unintentionally for those who take additional medications for anxiety, depression, ADHD, or pain. An unfavorable interaction is highly likely if a person uses these medicines and drinks alcohol. Individuals who feel the pull of addiction to these substances are advised to seek help right away